FAIRMONT — Building Blocks Learning Center and Child Care in Fairmont was recently faced with a tough decision when the owners of the former Lincoln School informed them the building was closing, and that they had one month to find other accommodations.

Finding space to meet all their needs proved trying, but the story does have a happy ending. With the help of Fairmont’s Economic Development director, Linsey Preuss, Building Blocks found a new home at Lakeview Methodist Health Care Center.

Lakeview administrator Deb Barnes offered some insight on what happened behind the scenes to make the transition work, noting that Lakeview’s leadership and staff were all too happy to help Building Blocks.

“Linsey came to us about a month ago, and it was startling to hear the news that Building Blocks was going to close, and we know that some of our staff have children there,” Barnes said. “So we wanted to look at it and do everything we could. It was overwhelming for us to think about it at first because it would be a huge, major, change.”

“I just want to say that I am so proud of the staff here that all came together and realized that this is a crisis for Fairmont, and we’ve been asked to step up to the plate,” Barnes continued. “The question wasn’t can we or can’t we do this, but how we could make this happen.”

Barnes noted that every department has had to be involved.

“We’ve had our architects have to get involved because when you do anything in a nursing home, even moving a service from one room to another, it requires permission by the (state) Department of Health engineering department,” she said. “We also had (State Rep.) Bob Gunther’s office rooting for us, acting as liaison with the engineer’s office at the Department of Health so that we could get some waivers on some of the things they were requiring. From our standpoint, it’s been very quick, but the staff has been exceedingly helpful and forward-thinking in how we can make this happen for Building Blocks.”

Lakeview’s director of human resources, Rachel Spencer, said building director Mike Schoen is one of those who has given his full devotion to the effort.

“He and his department have worked tirelessly in moving people and office spaces to accommodate the daycare moving in here,” she said. “They’ve worked for days and days getting space cleared out and people moved.”

Barnes noted that getting things ready in time for Building Blocks to be up and running by the first week of June has been no small task.

“We’ve had building inspectors here, two fire marshalls, our architect drove down to look at things, and we’ve had endless calls,” she said. “We’ve had the LeadingAge Minnesota attorney working with us all to get past some of these regulations so that we could be ready by June 1.”

Spencer said offering a daycare space at Lakeview has always been a part of the Center’s long-term goals.

“We’d had talks months ago with Linsey and (Fairmont Area Schools Superintendent) Joe Brown about offering space for daycare, but we thought it would be down the road to include in our future renovations,” she said. “But then it came up that Building Blocks was losing their space, so it was obvious to us that we have to help and we need to do whatever we can to get them here. Knowing that was in our long-term goals and having that crisis sitting at our doorstep, we had to answer that call.”

Barnes reviewed some of the major changes that are being made in order to facilitate the move.

“The locker room, the activities department, the therapy department, the finance and CREST offices are all moving, and all so that we can have this one space ready for day care,” she said. “It’s such a ripple effect, but everybody has remained positive, and they’re so happy for Building Blocks to come. We’ve had numerous people in the community stop and say they’re so glad for us doing this.”

In addition to a grateful community, Barnes notes there are also many grateful residents.

“We wouldn’t have gone forward if we had residents saying that they didn’t think it was a good idea,” she said. “But all of the residents here have been ecstatic that it’s going to happen. That’s the push we needed, and what really gave us the go ahead.”

With all the good news and positive attitudes, it’s clear that Building Blocks has found a welcoming new home, and Spencer stated this development will figure into Lakeview’s future plans.

“For now we just found space that we had available, but going forward now we’ll definitely incorporate new space for the daycare in our big renovations and we’ll start thinking about what they need for dedicated space,” she said. 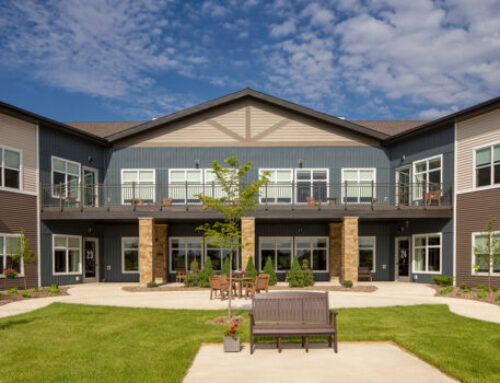 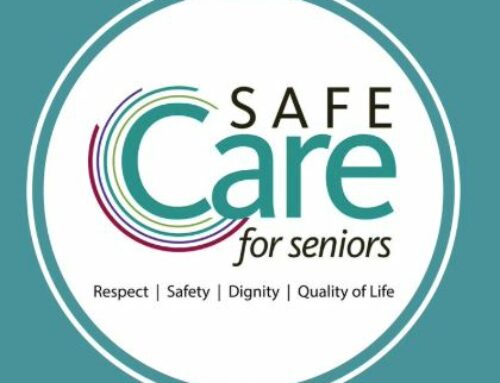 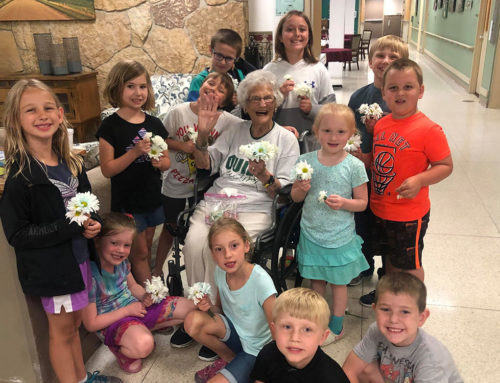 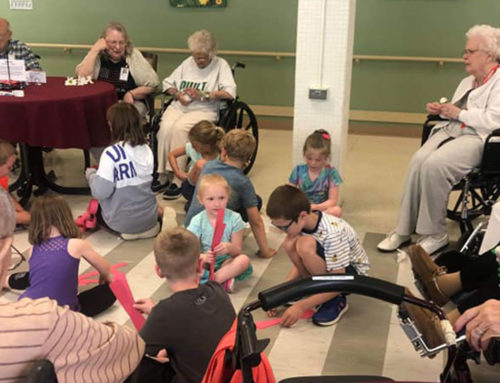 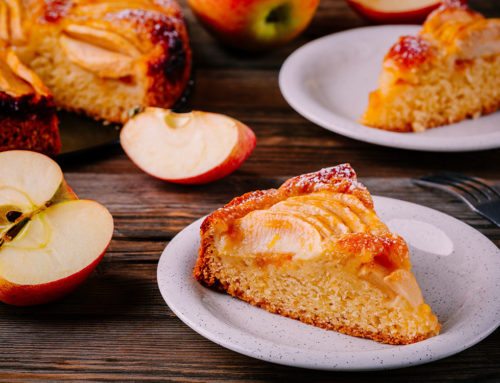 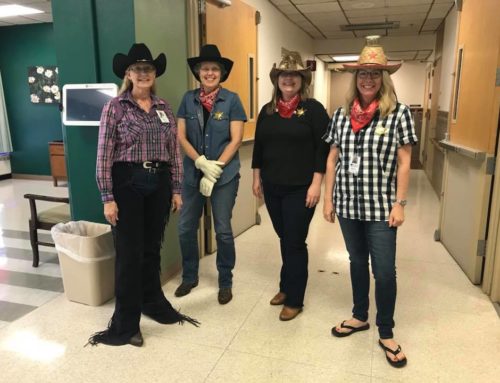 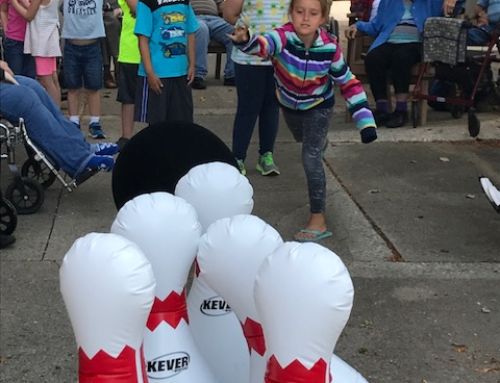 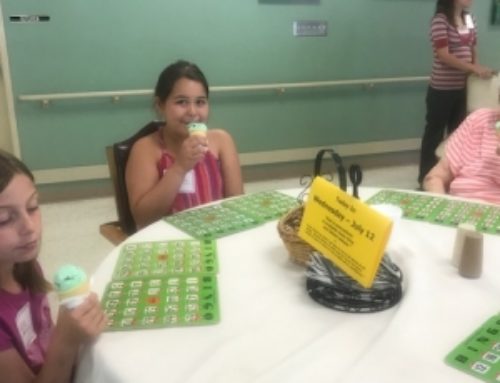 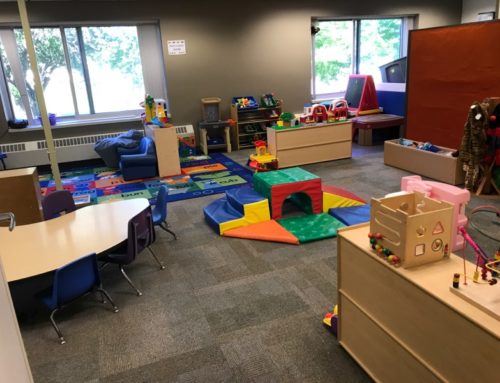