As the most recent full-time chaplain at Lakeview Methodist Health Care Center in Fairmont, Bruce Koskovich is a familiar and friendly face to many.

Having recently retired, Koskovich shared what it was like to be a chaplain in a long-term care facility, describing the ups and downs he had along the way. Interestingly, he didn’t begin in a ministry position.

“I started back in September of 1996 working on the floor maintenance crew, and then about a year and a half after that I went over to Maplewood and was their caretaker there for several years,” he noted. “Then, for the last 11 years now, I was chaplain.

“So, long story short, when our previous chaplain retired, I had a number of people say, ‘Bruce, you missed your calling as a pastor.’ In my mind, I had that desire, but I lost my first wife in an auto accident and then I had small children, and so that was my wilderness journey.

“In November of 2008, I started as chaplain,” he continued. “Through the Methodist Church, I became a certified lay speaker and fulfilled some of my desire to be a full-time pastor in that respect. Then I remarried after nine years of being widowed. So the journey has been long, but full.

Koskovich discussed the role he played, noting that simply spending time with people was a reward in and of itself.

“I’ve been able to have Bible studies in the various facilities, and have devotionals with staff and residents,” he said. “I was there in time of need when families would lose a loved one to assist them and call on residents. I got to be there to visit and make their day and be a spiritual presence in that a lot of people are looking for when they come.

“I always kid everybody that now that I’m going into retirement I’ll have time to decide what I want to do when I grow up,” he said. “But in reality it has been very rewarding.

“As with any profession you can look back and say ‘I wish I would have done this or that differently.’ But I can also look back and see the rewards, the outreach and ministry that I had with individuals and staff. I was there for them when they had crisis in their life, and I could even act a little goofy to put a smile on their faces.”

Of course, no position is 100 percent positive, and Koskovich said he faced difficult times serving the people he cared about.

“The most challenging aspect is when you get to know residents and staff, they become family,” he said. “For me, the difficult thing would, of course, be seeing a resident start to physically decline and you know they’re going to be dying. Personally, it was losing a part of me when a resident died, because you get to know them and I’m quite an empathetic person.”

But Koskovich also had some pleasant highlights along the way.

“Prior to my being a chaplain, when I was a caretaker over at Maplewood, we would put on breakfasts or special Christmas dinners, and that always stood out for me,” he said. “As far as highlights at the long-term care at Lakeview itself, it would be when a resident would have something click for them in a Bible study, or when I was able to give them a comfort in a time when they’re not feeling good.”

Overall, Koskovich is grateful for the time he was able to serve, and says he has an optimistic outlook for the facility’s future.

“It’s been a rewarding experience,” he said. “I’m very excited about Lakeview expanding now and adding on. Definitely that will be a great plus to the community in the services that we can offer.” 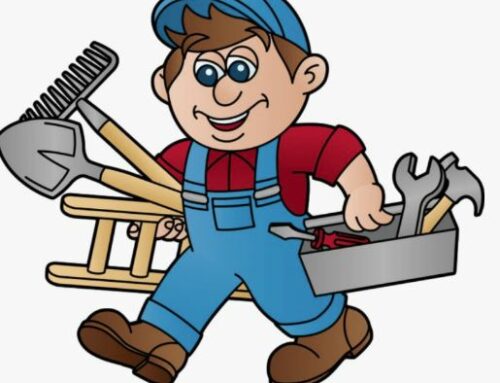 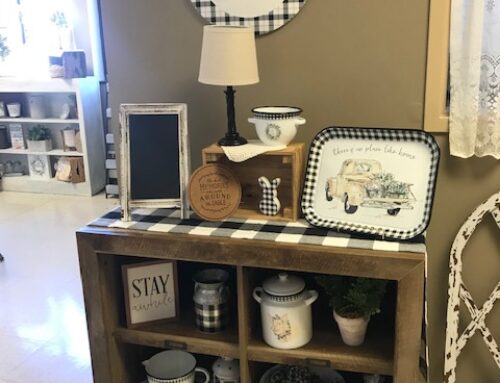 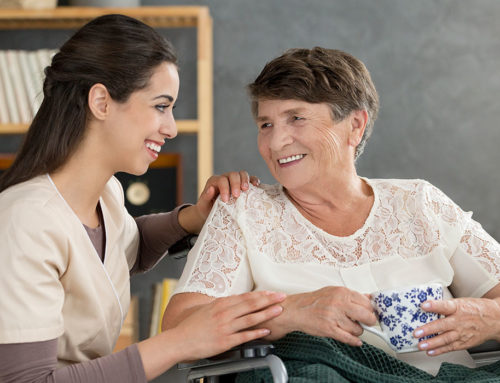 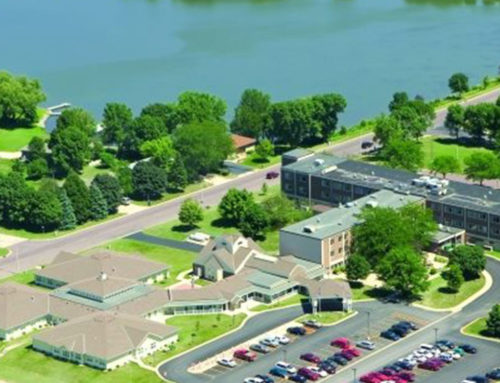 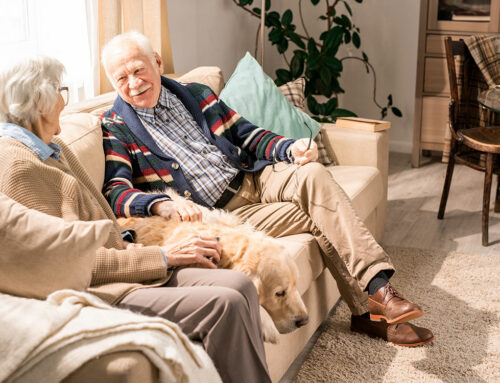 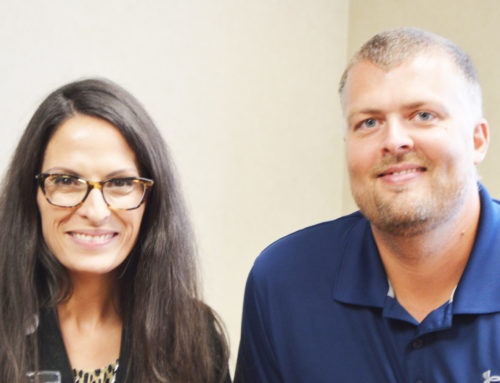